Black-Jewish Partnership for Social Justice Film Series In partnership with the JCC of Central NJ community.

Two extraordinary films that explore the relationship between the Jewish and Black communities. These true stories illuminate the Jewish/Black alliances that helped shape the Civil Rights Movement. All movies are free of charge.

They Ain’t Ready for Me 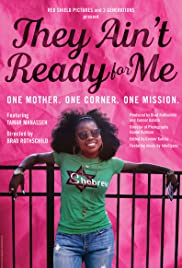 Film-maker Brad Rothschild (Westfield native) introduces Tamar Manasseh, the young inspiring black female Jewish rabbinical student who is leading the fight against killings of young black girls and boys on the South Side of Chicago. 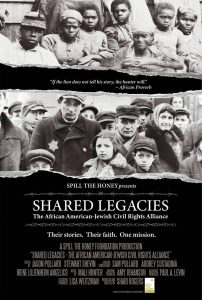 This film explores the often-forgotten story of the coalition and friendship between the Jewish and African-American communities during the Civil Rights Movement and the current efforts to invigorate this vital relationship.

These programs are presented in partnership with:

Made possible by funds from the Union County Office of Cultural & Heritage Affairs, a partner of the New Jersey State Council on the Arts.

Be’chol Lashon, who’s mission is  – to strengthen Jewish identity by raising awareness about the ethnic, racial and cultural diversity of Jewish people and experience around the globe – recommends the following works of non-fiction, fiction, poetry, and cookbooks that explore the intersection of race, ethnicity, and Judaism.